Very few people know that Magnesium is the most abundant ions present in living cells and its plasma.

It plays a pivotal role in human body. This mineral acts as a catalyst for many biochemical processes inside our body especially in energy production.

Some studies suggested that a healthy human weighing 70kg contains about 21.0 -29.0 gram of magnesium.

In the case of magnesium deficiency, consumption of magnesium-rich food or using magnesium oil is recommended. Magnesium cream can also be used but only after consulting doctors.

Those having an acute deficiency of magnesium have to rely on transdermal magnesium therapy.

Let’s have a look at some of the Magnesium Health benefits. 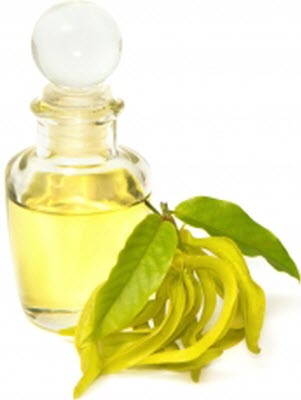 Magnesium is popular for its use in treating insomnia ( sleeping disorder). Research have shown that Magnesium has a relaxing and calming effect. It is helpful for sound sleep. Magnesium intake also helped people suffering from PLMS (Periodic Limb Movement during Sleep) and RLS ( Restless Legs Syndrome).

A poor amount of magnesium is observed among hypertensive and diabetes mellitus patient. It is found that insulin relies on Magnesium concentration to control blood sugar level. A magnesium supplement can reduce the incidence of type 2 diabetes . It can also improve arterial stiffness in overweight and obese people.

Applying magnesium on your skin can help to stimulate your skin and cleansing it. Studies have shown that some magnesium salt can accelerate skin barrier recovery.

Magnesium can improve the hearing loss condition. It is effective in both temporary as well as permanent hearing loss. It can limit the cochlear (auditory portion of the inner ear) damage due to acoustic trauma.

It is believed that magnesium enhances the contraction and relaxation of smooth muscle fibers. Deficiency of magnesium can lead to muscle cramps. Due to this reason many athletes prefer rubbing magnesium oil on strained muscles. A diet low in Magnesium can impair the growth of lean body mass

It is observed that Mg+2 has a significant role in neural responses. The exact role of Mg+2 in the Nervous system is unknown, but the evidence says that it is responsible for transmitting nerve signals. Few studies have also suggested that Mg+2 has the potential to control neuronal excitability.

The asthmatic patient can be benefited with Magnesium. During Asthmatic attacks, there is an irregular contraction of the bronchi smooth muscles. Magnesium indirectly regulates the contraction and relaxation of this bronchi smooth muscles. Regular intake of Magnesium can reduce the incidence of Asthmatic attack. There are also data’s that supports the role of magnesium chloride in asthma. Magnesium chloride benefits are even extended to the Cellular detoxification and tissue purification as well.

Magnesium is used as a combination drug for treating Hair Loss. It is also known for its Anti-inflammatory properties. It can reduce the inflammation caused due to excess dandruff.

Magnesium has the ability to reduce the pain. Controlled administration of magnesium can help reducing the analgesic quantity given to the patient during pre and post-operative periods. Topical Magnesium cream treatment can lead to the speedy recovery of lesion or rashes.

Magnesium oil can help relieve joint pain. It is also used in mouthwash to relieve from a toothache and bleeding gums. For muscular pain, it can be directly applied to muscles.

Rubbing of magnesium oil on the feet helps to reduce the hiccups.

Best Food that are rich sources of Magnesium

Europe’s ocean-bed has some purest form of Magnesium. Some of the dietary magnesium include. 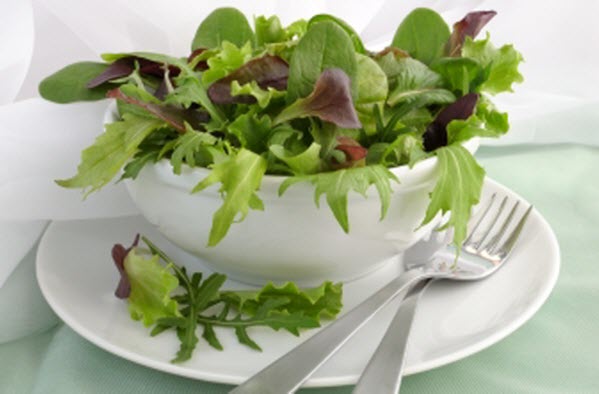 How to use Magnesium Oil for maximum absorption 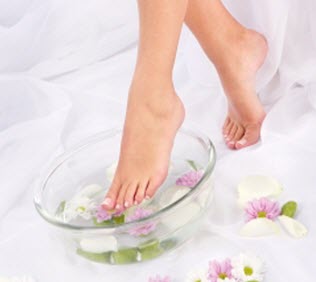 Magnesium oil is less popular than its edible source. This is because for Magnesium more people rely on food source rather than oil. But Magnesium oil can be equally effective to fulfill your daily magnesium requirement. Here are some tips to use Magnesium Oil

How to use Magnesium Oil 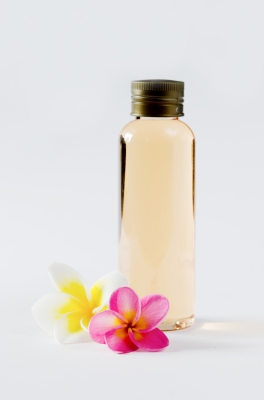 Magnesium oil is referred for the highly saturated solution of magnesium chloride in water.

There is no pre-defined standard set for the usage of Magnesium Oil. However, about 30-60 ml of magnesium oil spray directly to the skin is considered ideal. It can help to restore the cells that are deficient in magnesium. This is a good Magnesium Oil with Aleovera.

What  to avoid  while using Magnesium Oil 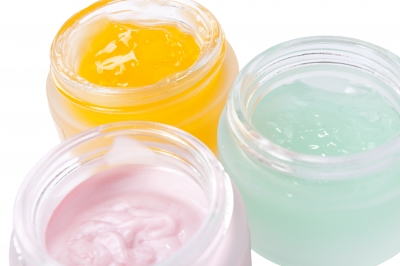 Applying 1-2oz daily on the body is considered ideal

Applying magnesium oil definitely helps to meet the magnesium requirement, but food source should not be ignored.

How to make Magnesium Oil

Well, here we have listed some useful benefits of Magnesium and its deficiency outcomes. Magnesium is just like other trace elements found in less quantity but huge in its action. 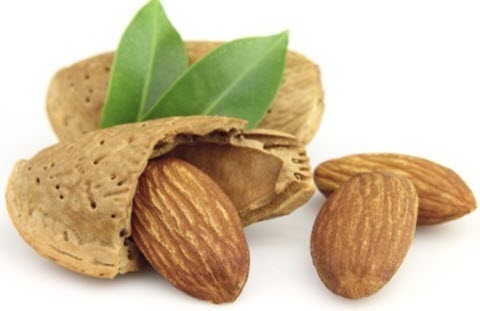 “Almonds can make you slim”- this statement may seem less than convincing for some, as they doubt how a tiny little almond can promise weight loss. But this tiny little…

If fit-body is some kind of destination, then a healthy food is the passport to that destination. We gorge on lots of junk food every day and add unnecessary fat… 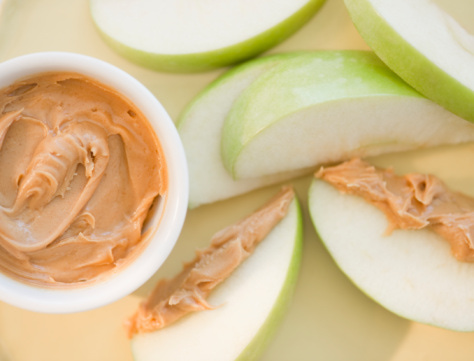 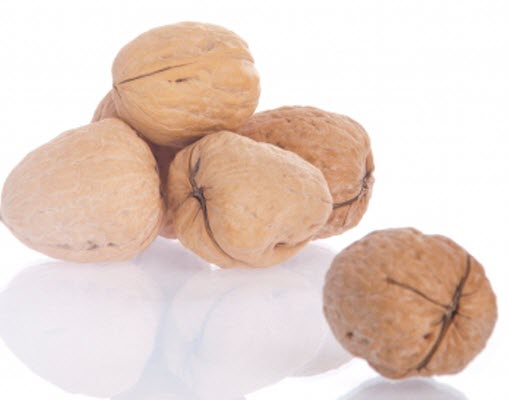 Human body is made up of many natural elements found in traces. Inside our body, these elements play a significant role. functioning of many biochemical process. Though their requirements in…

When you miss your breakfast while hustling for the office, you usually grab something handy to eat on your way. And most of the time it is either an apple… 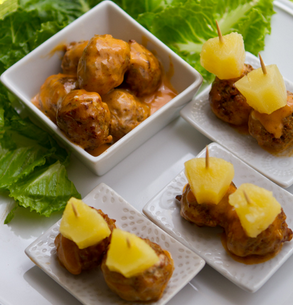 (Src) Indian food bible – foods to avoid to lose weight Your diet is a big part of your health and well-being. An excess amount of food intake contributes addition…